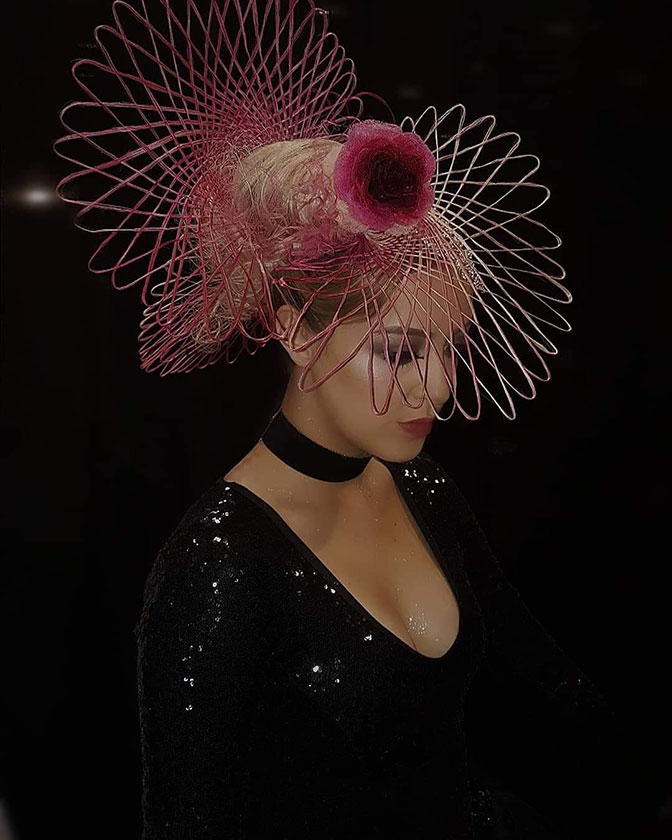 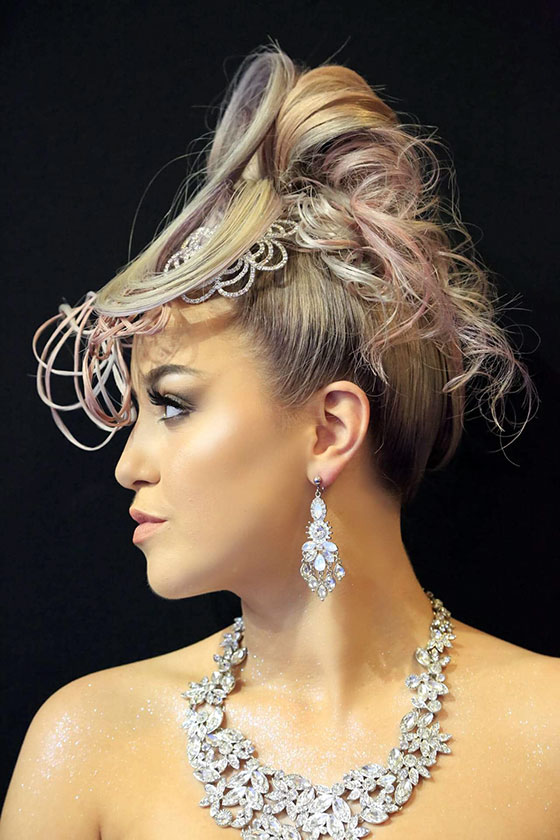 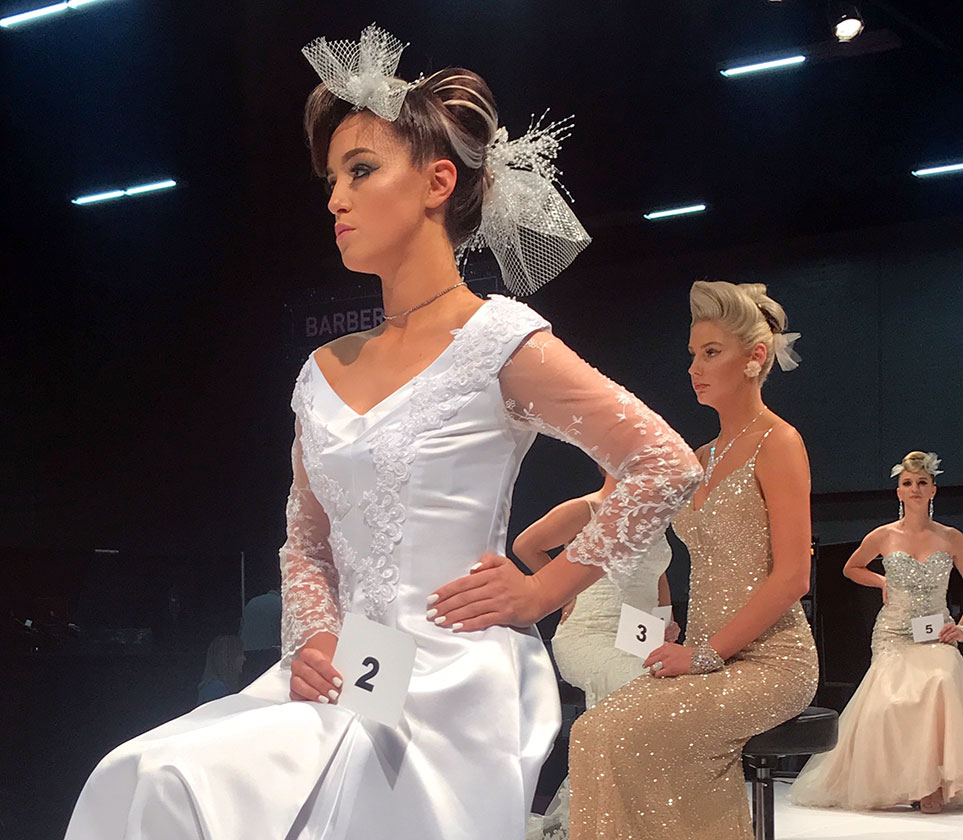 Not only did a Central Alberta hairstylist represent Canada in the world’s biggest beauty competition – she placed in the top 10 in one of the categories.

Lee Cenaiko was the only one to represent Canada in two hairdressing categories at the OMC World Cup this year: Prestige Bridal and Prestige Gala.

The Olds hairstylist placed ninth in the bridal and 13th in gala in Paris in September, 2018. 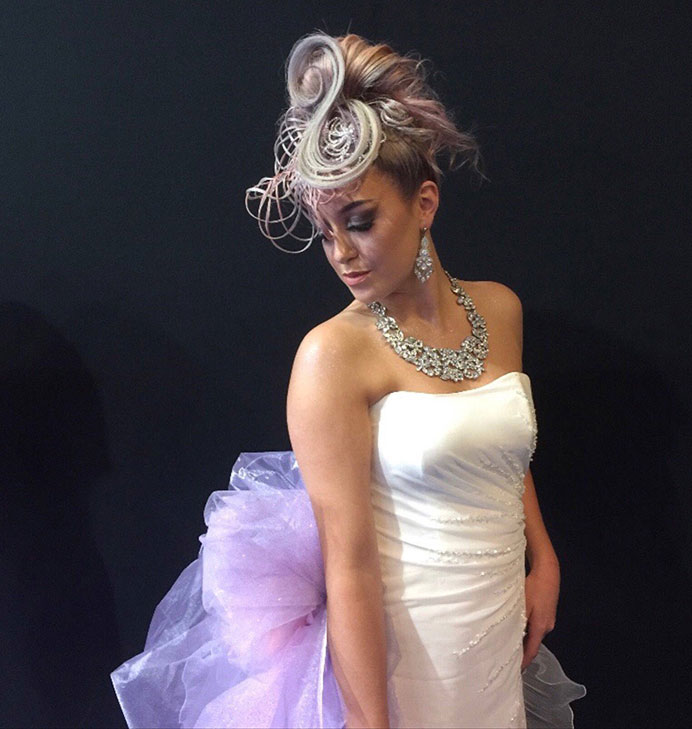 Entered into The Contessa 2010 in the Avante Garde Category 'The Nature Collection' Flood is reminiscent of recent Floods and the toll they take on our lives.

Entered into the Contessa 2010 in the Avante Garde Category 'The Nature Collection' Tornado is depicting a Bride whose Groom has been swept away in the Tornado and she is also caught in it.

Entered into Schwarkopf's Inspired by Nature Contest 2010, the Volcano was inspired by the Icelandic Volcano that brought much of the Northern Hemisphere to a stand still. 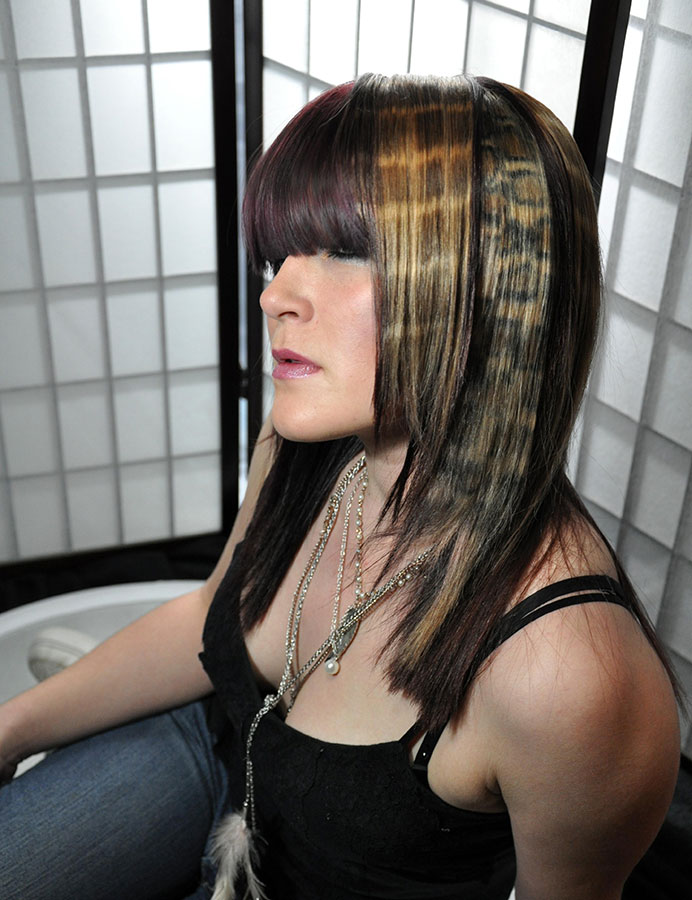